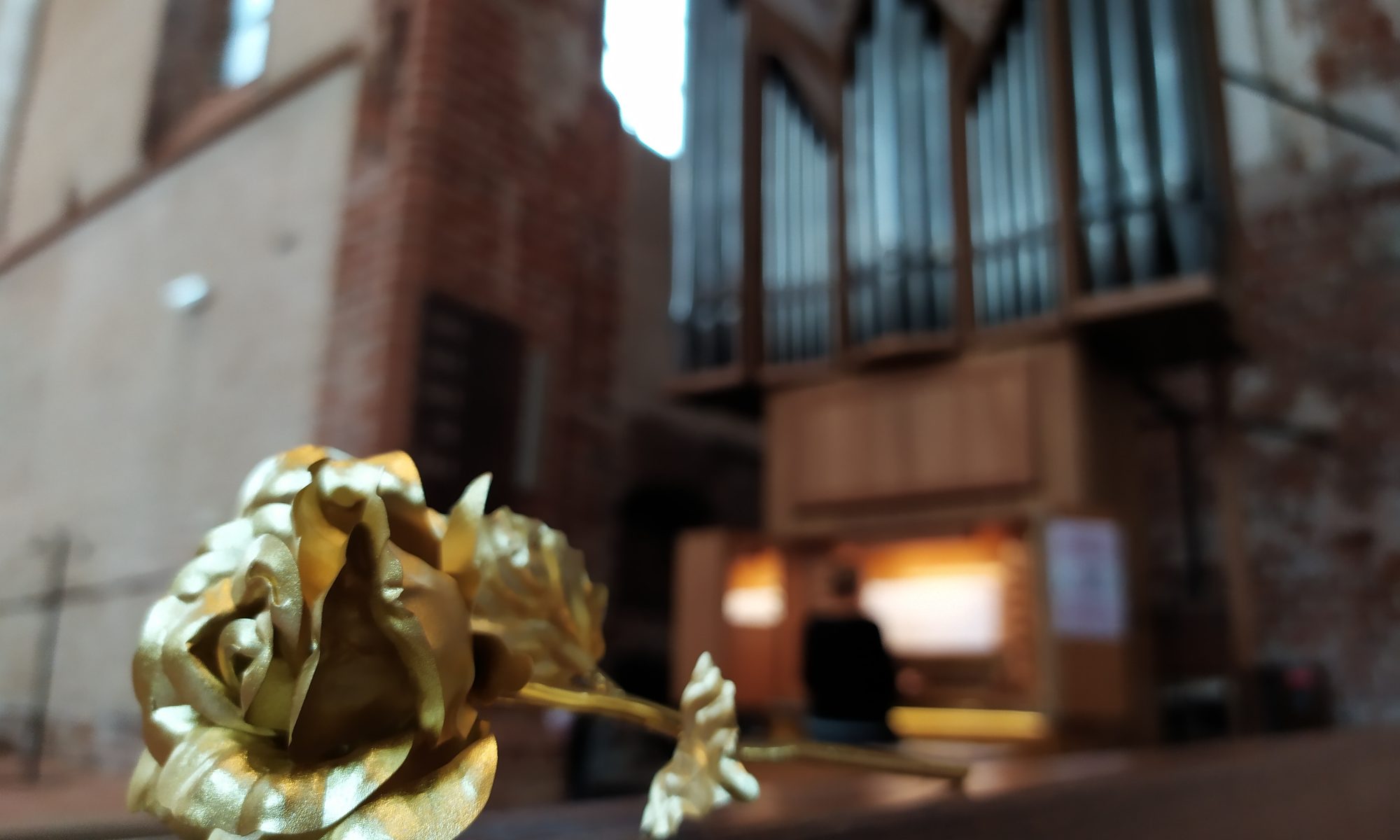 Baroque dance, like all the arts during this era, was refined and elegant, also decorous and ornate. Aesthetics and technique of baroque dance became the ancestors of classical ballet, which has shaped since then in one way or another countless professional dancers of Western world.

Its majestic visual side and inner dignity of the movements have also been inspirational for Saile through many years. She took her first baroque dance course from Jane Gingell in January 2010 (Stockholm).

Lilian Langsepp plays keyboard instruments, historical harps, and guzheng. She is also the founder and conductor of the choir Schola Gregoriana Tartuensis.

This led to collaboration with Saile as she created choreography for her music – Spanish baroque played on the old and unique positiv organ of Iisaku church, built by Estonian organ builder Gustav Normann (1821-1893).