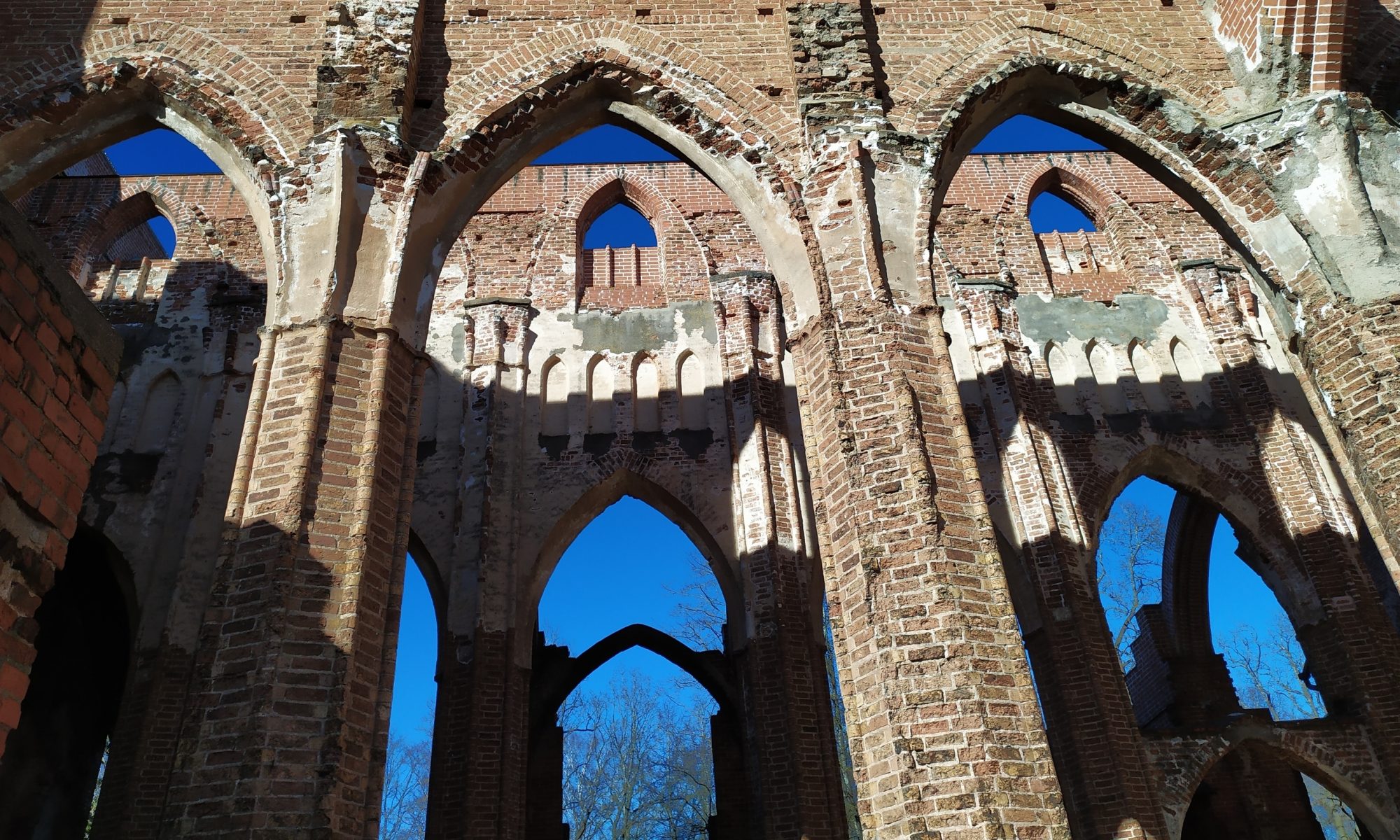 “Play for me, minstrel, play

And take away our sorrows

Play for me, minstrel, play

This journey and this dance are not about the past, but bringing different kind of aesthetics and harmony into present day. That’s why Saile’s choreography for medieval music is not resembling scriptures from that time and doesn’t copy the form of historical movements, but is derived strictly from the sound. This way it becomes alive here and now, because through dancer’s body it resonates with the langugage of people living now – human body with all it’s movements is always connected to present moment in very deep level, through the living experience itself in certain time and culture.

If the dance comes directly from the music, it becomes more universal and more understandable, because it’s not any more only referring to symbols and gestures which had meaning in certain periods of history but are lost to present day audience – this is concerning specifically European early dance (especially baroque style).

In truth this tendency is present in every dance which has crystallized as a classical form in any time or region. Their aesthetics can be inspirational, but in the case where one is creating something for early music which was not used as a dance music (or if there is no records for what kind of movements were used) and also for this dance being really alive, it needs to cross the boundaries of time and connect with the reality which is present.

And the most true form for it is to listen the music and feel what kind of movement you can see in this very sound now, when it’s being beautifully interpreted by the musicians of this day.

That approach also enables to experience music from different perspective, placing it completely outside any expectancies –

Today Saile is creating choreography for early music as a member of FA Schola Ensemble.

Medieval music has accompanied Saile from the childhood, being natural part of her life as her parents are musicians. International Tartu Early Music Festival Orient et Occident, which is organised and directed by Raho Langsepp, founded in 1996, has provided magical insight into the living world of early music and making possible being part of something which is very rare and special.

Over two decades it has brought together distinguished western and eastern musicians across the world, enabling wonderful and extraordinary collaborations between them.

You can read all about this festival here.

Through this festival Saile has become familiar with music from different cultures since early age and it never ceases to open up new dimensions of music’s rich world.